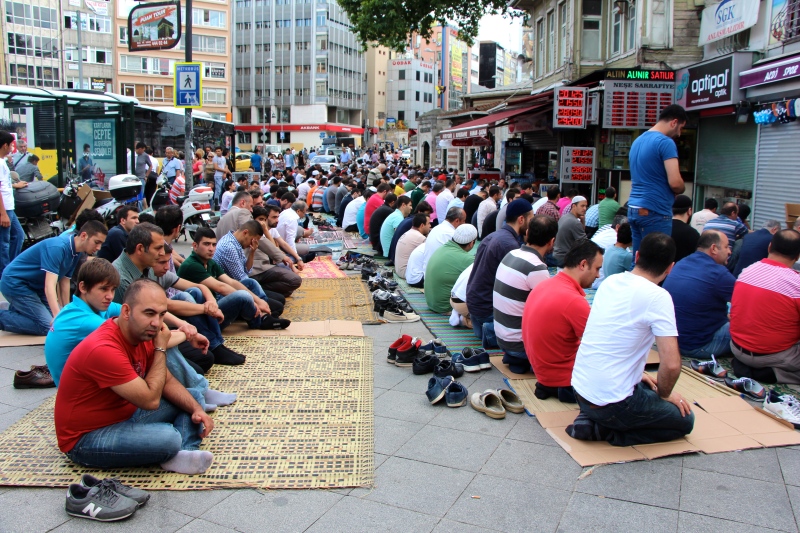 I haven’t blogged on the past three days on the trip because we’ve been so busy and I’ve been so exhausted at night. On our last day in Istanbul we went over to the Asian side of the city,

which we got to on train/metro super underground below the water. It wasn’t as busy and boutique-filled as the european side and was more residential, and to be honest not my favorite area. There was a cute market area where fresh fruit, veggies, fish, and other goods were being sold and it was nice to walk through and see some bikers and nice vendors, though. After we finished a delicious lunch, of an array of different foods we’ve been having a lot in Istanbul (hummus, kabobs, doner, chicken, rice, and even falafel’s) we walked back. On the way it was prayer time and it was so interesting to see about 40-50 men on the paved ground with their little carpets of cardboard, rug, practically anything that they sat on while they did their daily prayer. It’s crazy how dedicated these people are to their religion. Afterwards we headed to the Grand Bazaar for about two hours. Allie and I went off on our own. We noticed that the majority of shops sold the same cheap stuff like way too extravagant to be real-looking jewelry, scarves and pillow covers, hanging lamps, Istanbul tourist stuff, baklava and turkish delight, fake designer bags and shoes, sunglasses, the random men selling turkish tea for the parched shoppers, and spices and tea. Occasionally we would find the worthwhile vendor who had a really unique store (if you can even call them stores) and we would spend a bit of time searching through the jewelry, handmade wallets, pillowcases and tapestry. Probably one out of every 12 shops were eclectic and worthwhile in my opinion. But it was a good experience to search through this crazy, sardines in a can busy flea market. Especially since we ran into some nice Istanbul men who invited us to go to a bar in town called Topless that night (yes, it was called Topless because we saw it later that night when we were out to dinner.

The next day we walked around a bit and I went to this one really cute jewelry boutique right outside the Grand Bazaar for the third time to pick up this really cute bracelet I had been eyeing since the day before. It was originally 100 liras which is worth 50 US dollars but since I had been back so many times and I wanted it so badly and my dad was trying to bargain, that the guy finally accepted it for 80 lira. Then we picked up some delicious sandwiches made with boker and headed out of Istanbul to the cruise ship. I was sad to leave but more excited to see the other cities that awaited us, and of course the cruise ship. 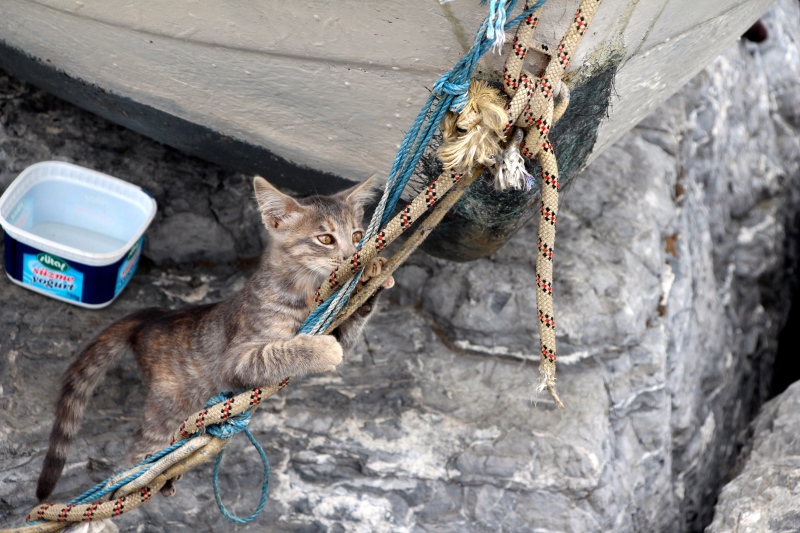 so many cute stray kittens:people leave those bowls of water underneath the boats for them! sometimes food as well! 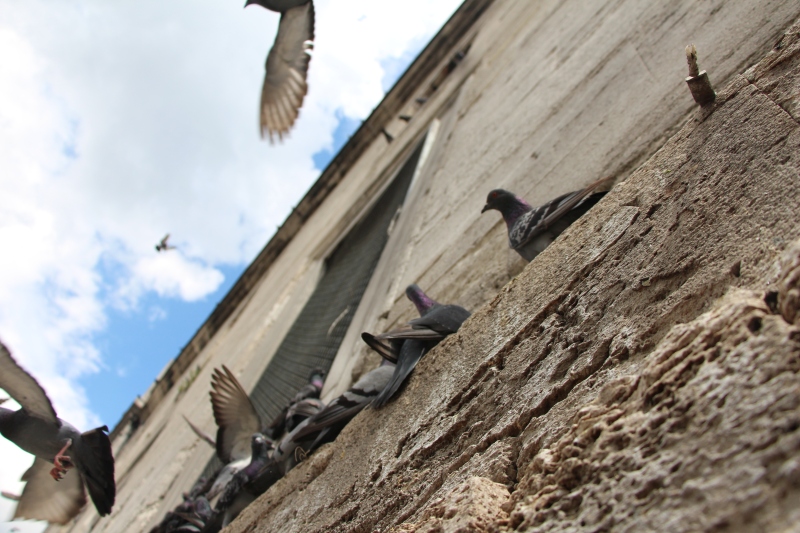